Few American foodies who travel to Japan make it out to Ishikawa Prefecture.  Kanazawa is often compared to Kyoto but like other parts of Japan I found it to be completely unique. We went there for two primary reasons – Sakura (cherry blossom peak season) and for a Foodie Pilgrimage.  We love the way each part of Japan, each season of Japan, offers completely unique and seasonal (Shun no Mono) items to savor.  We could travel around Japan for years and never get to try it all.

Kanazawa literally means “Marsh of Gold” And is most famous for gold leaf artisan crafts from the Gold in the area. Besides Gold, the area is known for many other artisan crafts and elaborate wagashi “pastries” using technique dating back hundreds, in some cases thousands, of years. Because the region had a reputation as an artisan colony and thus not worthy as a military target, Kanazawa was one of the few major cities in Japan not bombed during WWII , and as such its considerable architectural heritage remains. My photos cannot do it justice, but here is a small taste

If Hokkaido is the land of cheesecake (and fish) Kanazawa is the land of Ice cream. And fish. And wagashi. The ice cream was remarkable because it all tastes of Noto salt and the best shoyu (soy sauce) on the planet. It was like salted caramel but with more complexity and body. Much was consumed. Besides the ice cream, here are other memorable “snacks” from Tokyo and Ishikawa

I have tasted all manner of Sake all around Japan and beyond and have relished some amazing and remarkable rice juice. However, I wanted to especially callout Fukumitsuya Sake Brewery.  They use techniques rarely found elsewhere.  Aged Sake is NOT sake you put in your wine cellar for a decade or five.  Aged Sake, Koshu, must be brewed to be ageable.  Aged Sake has characteristics of Sherry, of Mersault, and so much more. Nutty, Toffee, elegant, complex, minerally, often tropical fruit notes, and that only scratches the surface. Besides their Momotose Sake (their aged Sake) they have many other styles, equally as complex and interesting.  If you are in Kanazawa, it is worth a stop.  And yes, you can (and should) bring some back home. 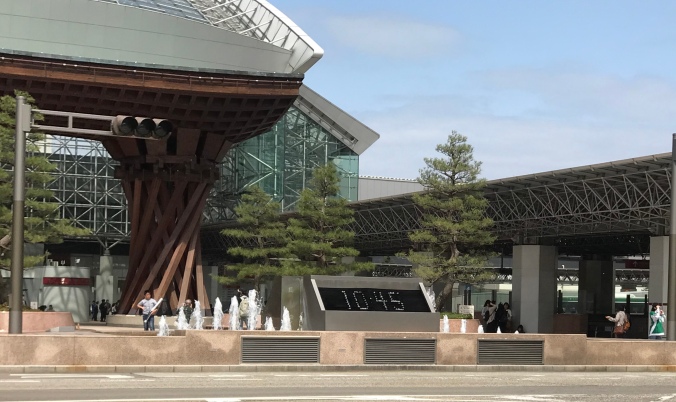 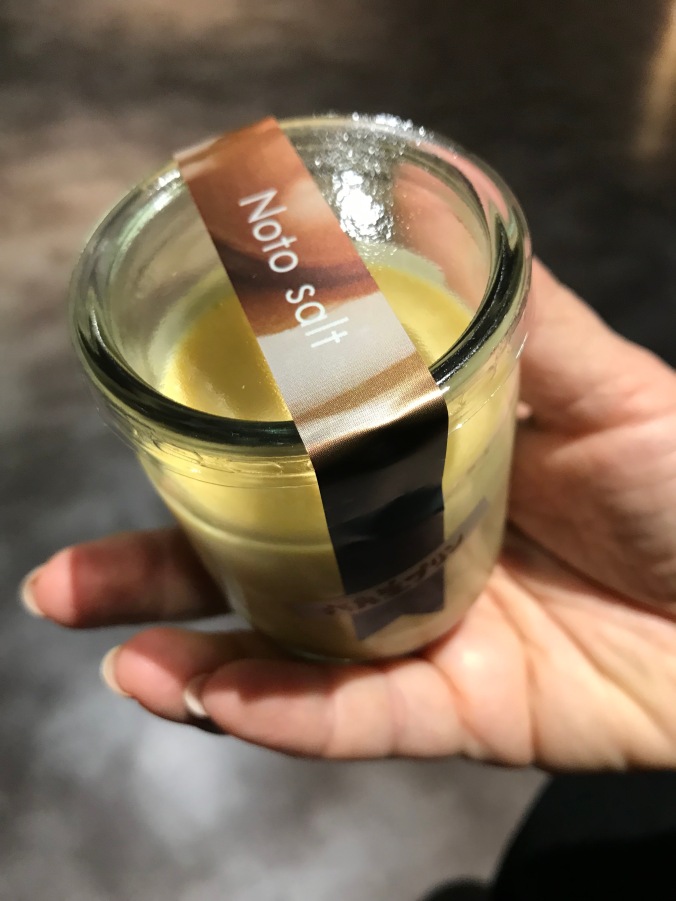 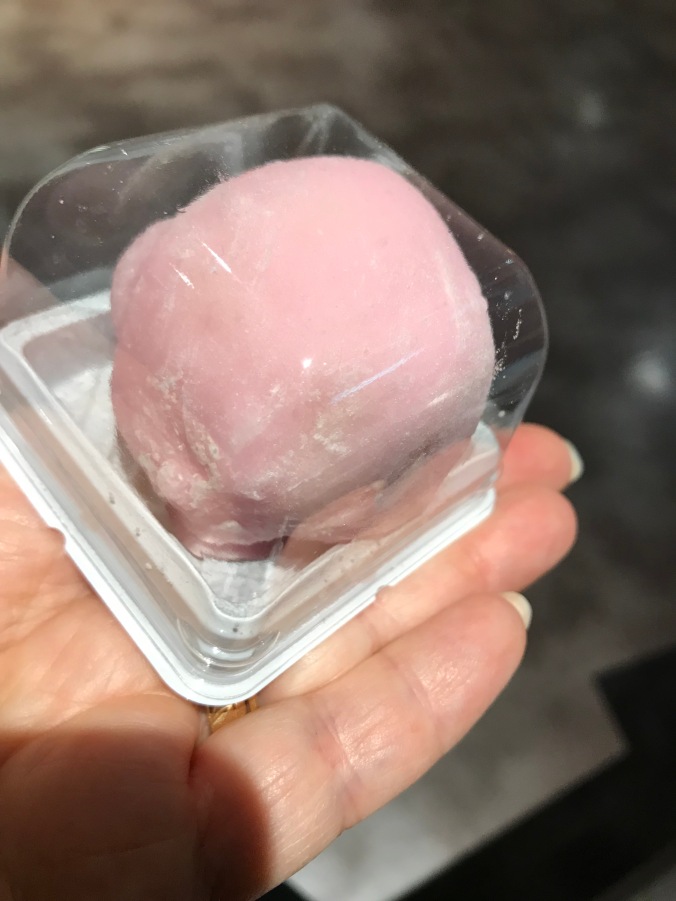 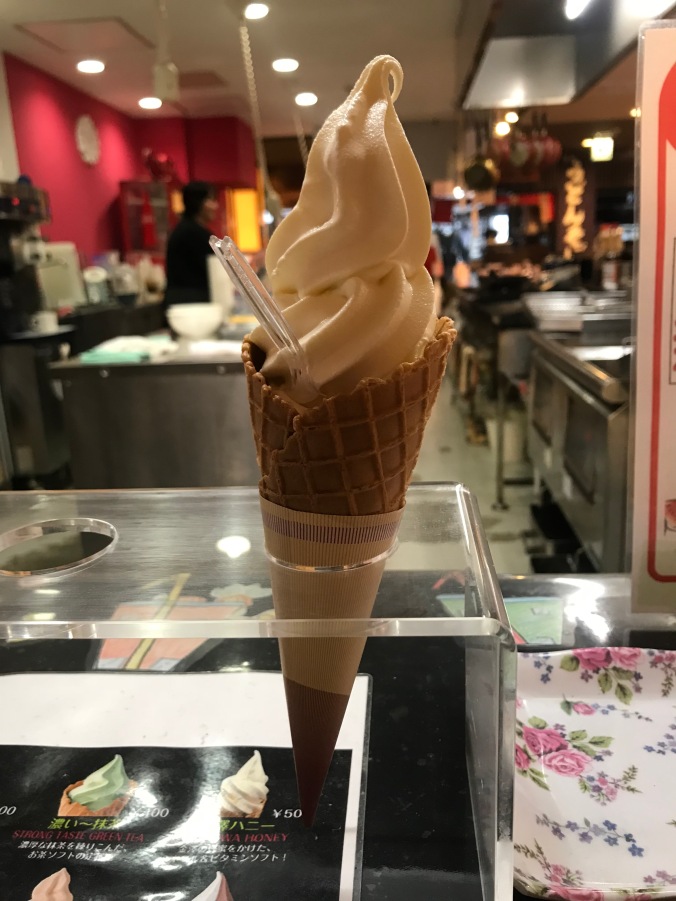 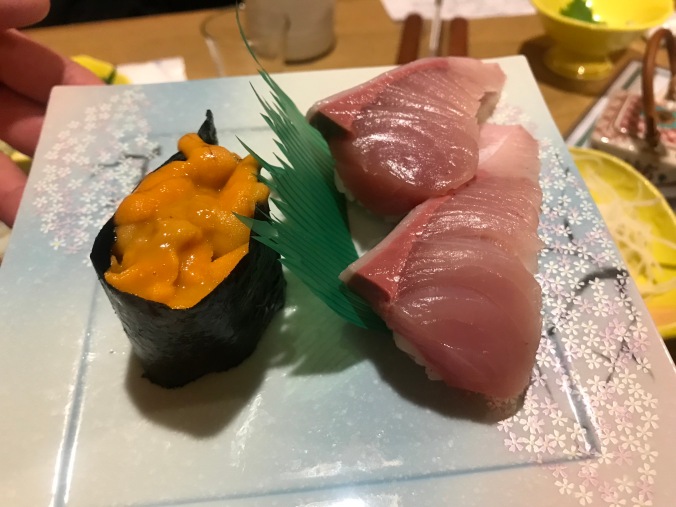